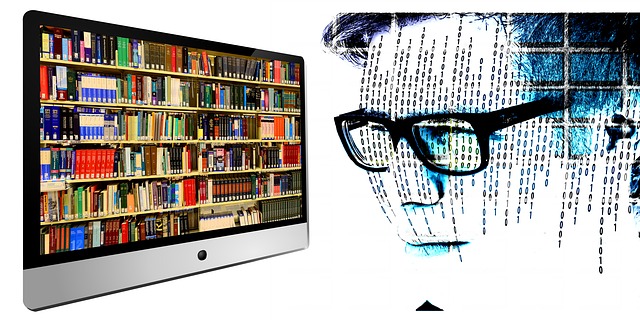 The Turing Exception by William Hertling
My rating: 5 of 5 stars

I started William Hertling’s Singularity series around the same time as Ramaz Naam’s APEX. While both series share some themes (e.g. nanotechnology, networks of devices, etc.) and I enjoyed both series immensely, I really found myself blown away by the Singularity story line that begins with the rise of a sentient AI in Avogadro Corp (Singularity #1) to the events of The Turing Exception (#4) where AI and humans battle for survival.

The story unfolded masterfully across four volumes and in such a way that one could actually believe that what occurs in the book could actually be plausible in the future. The author builds on a solid technical background which goes a long way to keep the story glued together and grounded.

One of my criterion for a four or five star rating is the degree that I come back to think about the story I’ve read. Is the story forgettable or are there things that continue to stick with me? This book and series definitely falls into the later category.

Whenever I consider the emergence of AI, drones, and implants in our world today, I often think of the future as represented in the Singularity series. Who knows? With vastly improved power systems and data storage and network bandwidth a few orders of magnitude than what is available today, we might be well on our way to our own singularity.

While some readers may be disappointed with the way the book ends, I found it satisfying, hopeful, and entirely consistent with the natural consequences of the events in the book.

View all my reviews